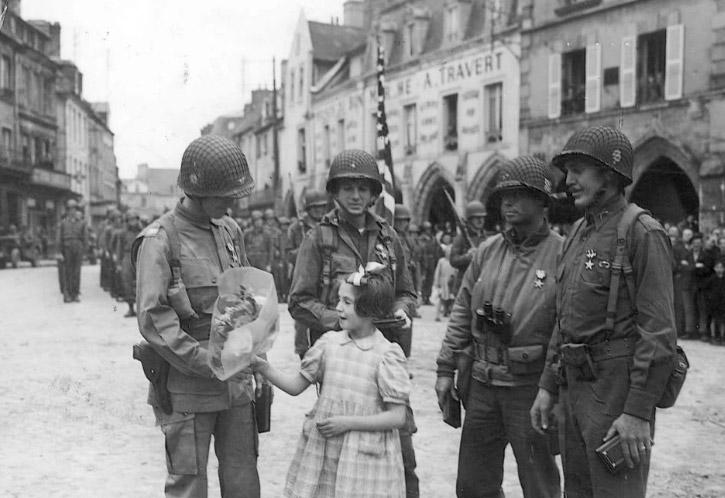 The mission of the American Rangers who landed at the bottom of the cliff of Pointe du Hoc was to scale the 100 feet high cliff and to capture the Germans’ long range canons on top.

Restrooms are available on the parking lot of Pointe du Hoc.

You will hear the story of the brave Rangers who fought on Pointe du Hoc. 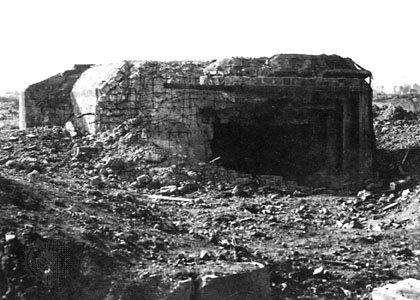 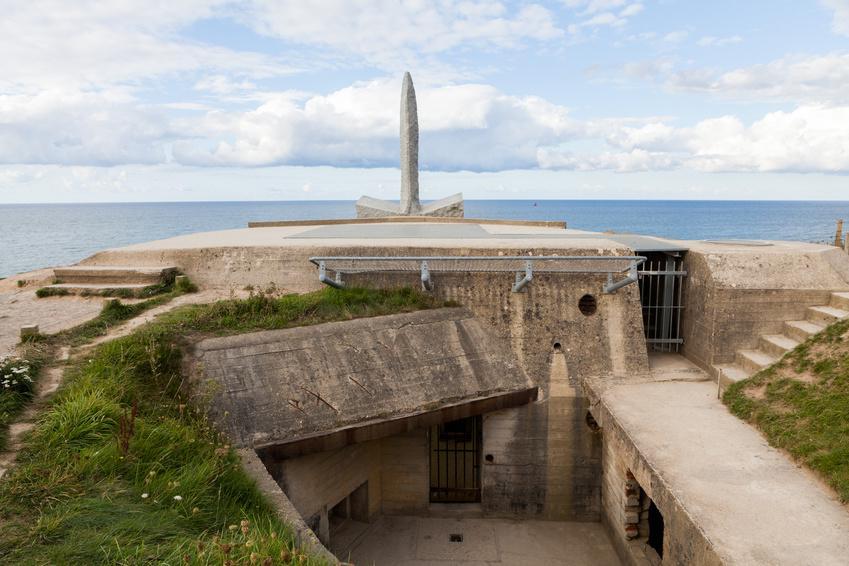 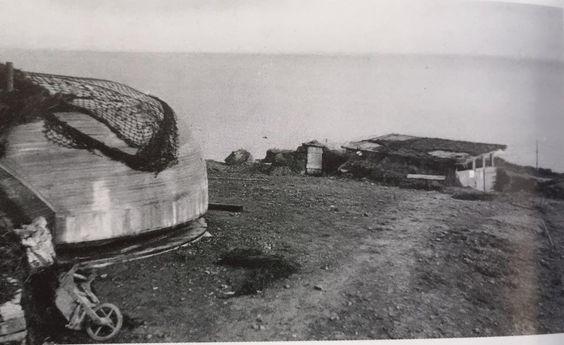 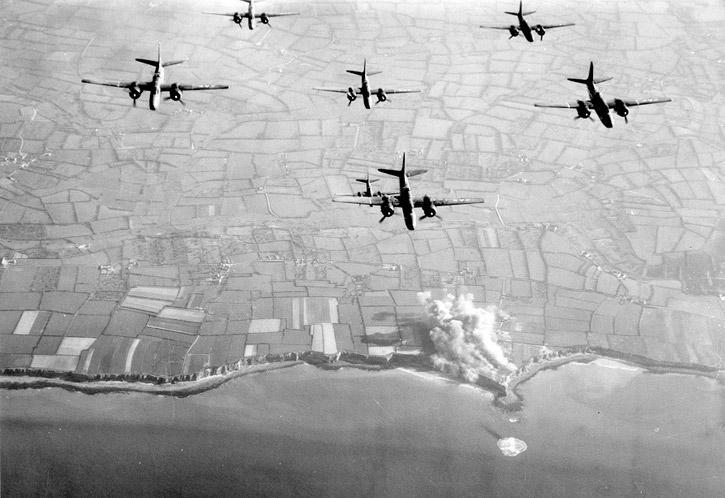 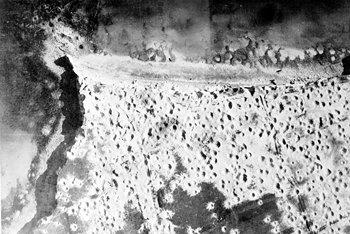 What to see on the way from Pointe du Hoc to Sainte Mère Eglise ?

You will see the little town of Carentan from a distance. Carentan was a strategic objective for the 101rst American Airborne division. A part of the battle of Carentan is featured in the series “Band of Brothers”, under the name of “Bloody Gulch”. 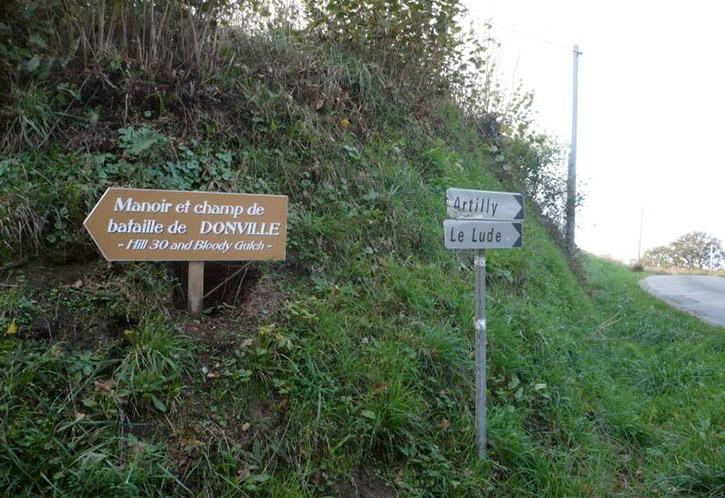 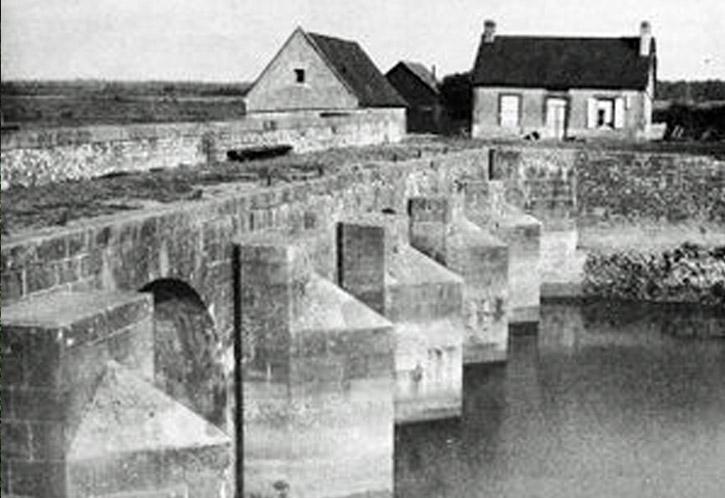 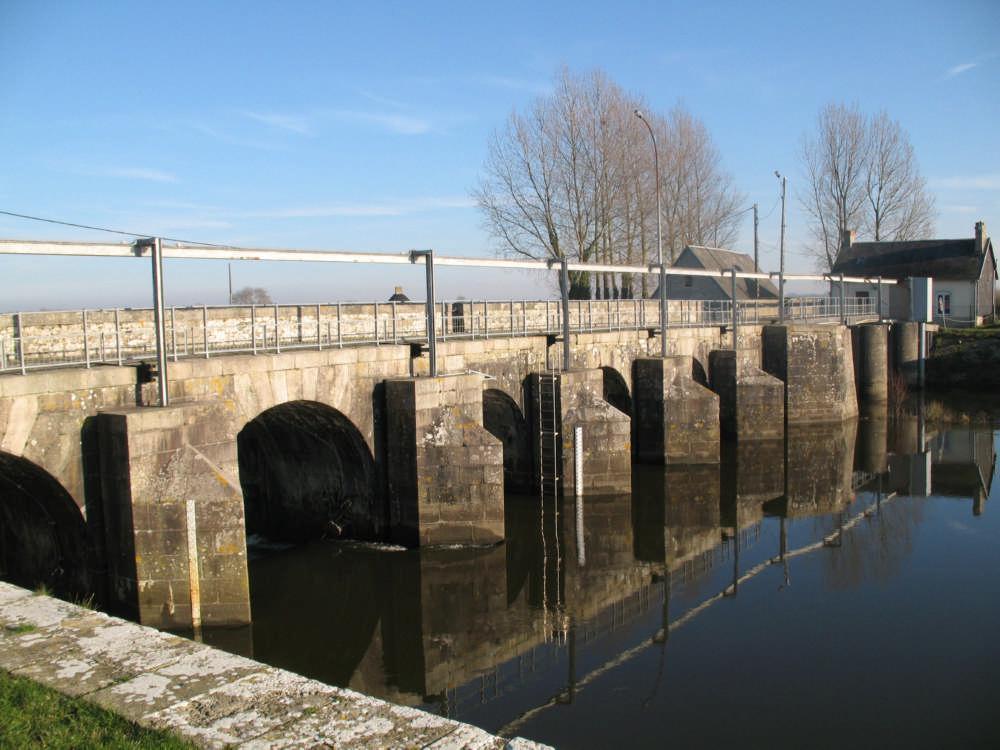 We will pass drop zone D for the paratroopers of the 101rst Airborne Division. You will hear about drop zone D again later in the tour.

A stick of American paratroopers in 1944 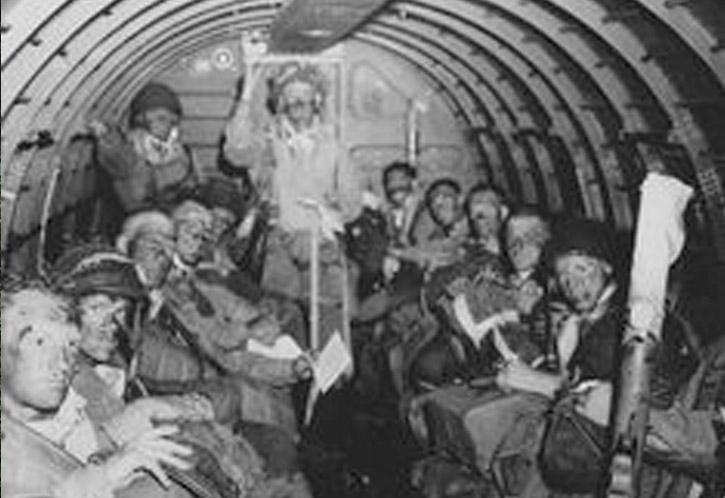