A little bit of history... 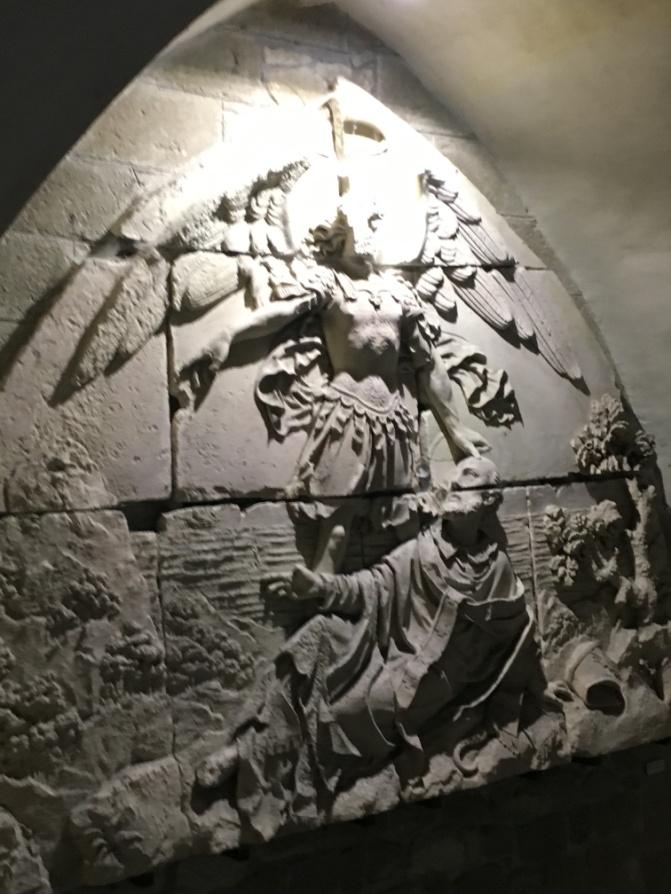 This legend was related in document that was written between 820 and 867. This document, entitled “Revelation about the Church of Saint Michel on Mount Tombe” is the only text in the whole religious history that is dedicated to the archangel Saint Michel. A copy of this text is still kept in the library of Avranches.

This is how it all started. The very first sanctuary build by Bishop Aubert could only accommodate a hundred people. It was not very big.

In 966, the Duke of Normandy of the time, Richard the 1rst decided to bring Benedictine monks in Mont Saint Michel and these Benedictine Monks started to build a bigger abbey and they created a monastery in a Romanesque architecture. 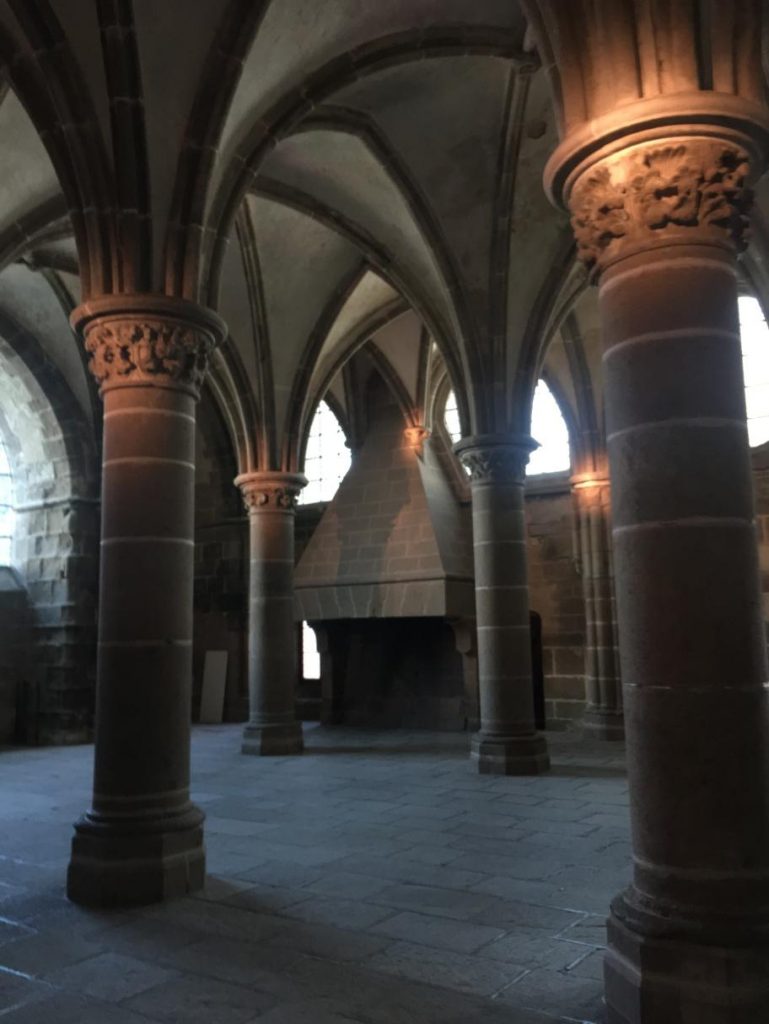 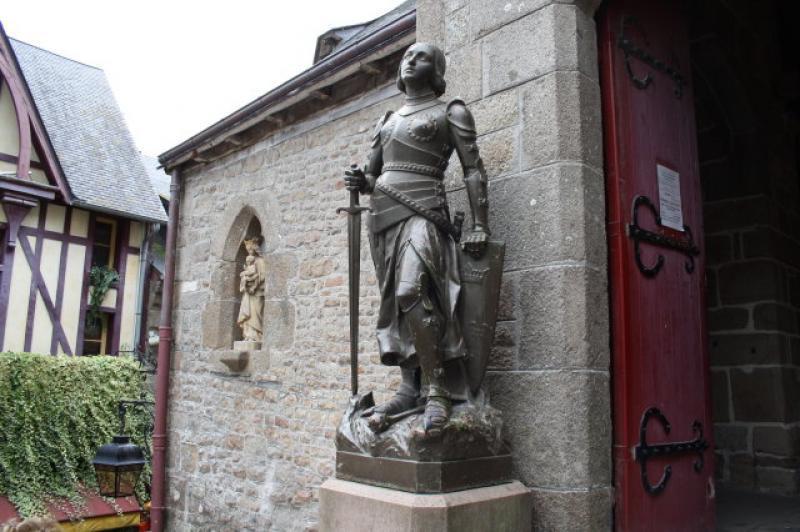 The French Revolution of 1789 transformed the abbey of Mont Saint Michel into a laic place. No more religious activity was allowed in the old monastery and abbey. The abbey was transformed into a prison and workshop for the prisoners.

In 1872 a great plan of renovation and protection of this incredible heritage was set up. Mont Saint Michel was classified as a “Historic Monument” by the French government in 1874.