What do you need to know about your visit in Mont Saint Michel? 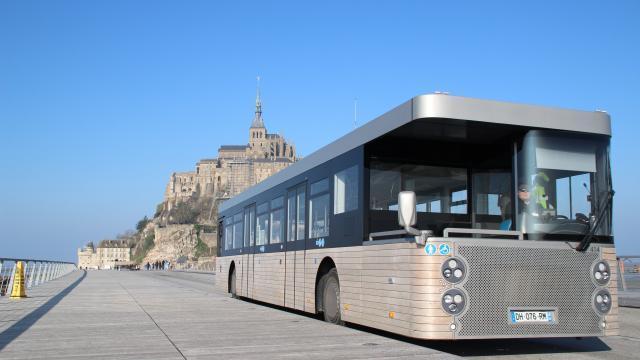 But if you don’t want to visit the abbey on very top, you can explore the village and walk along the medieval fortifications.